A Brief History of the Night

Home » Games » Vampire the Masquerade » A Brief History of the Night

This is the traditional timeline accepted by most kindred historians. Like any history, some things may have been altered to protect the powerful from embarrassment or protect younger generations from secrets they should not know. 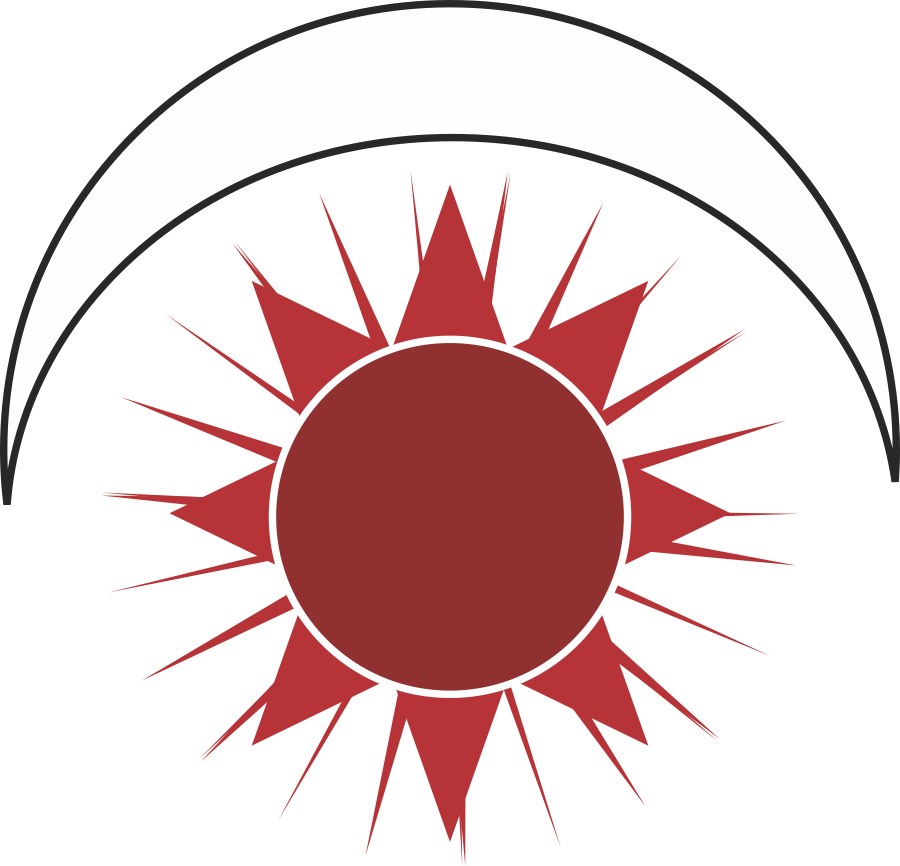 You can join one of my games or even request I GM a game for you by visiting StartPlaying.Games